Spotlight on: Mad Women in My Attic!

You are cordially invited to a madwoman's deliciously dark and dangerous cabaret! Let your deranged hostess Ms. Salvi take you on a thrilling, engaging hour of entertainment, celebrating the mad women that have inspired the most brilliant songs.

MAD WOMEN IN MY ATTIC!

Monica Salvi has been performing for 21 years. She trained at Bernstein School of Musical Theatre for three years and then studied as a post graduate at London's Royal Academy of Music. Originally from Italy, Salvi now lives in London and has been there for the past 13 years.

She got her idea for her show from the idea of typecasts, hers being a mad woman. “As my repertoire of 'mad' songs grew, I thought it would be interesting to put them all together in a cabaret and link them with a storyline.” she explains. “This storyline then became a half autobiographical, half fictional story where I am a patient in a lunatic asylum, who is entertaining the other inmates (the audience) during the recreational hour.” 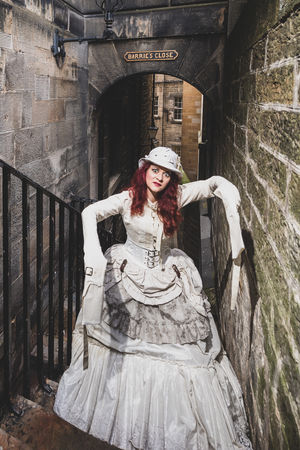 Salvi performs mostly in the UK, occasionally in Italy and Malta, but this will be her first performance in Prague so don’t miss it! “I'm so excited about bringing my quirky show to this very special and mysterious city!” she said.

According to Salvi, here are three reasons why you should go see her show: 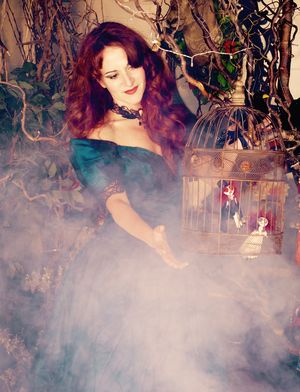 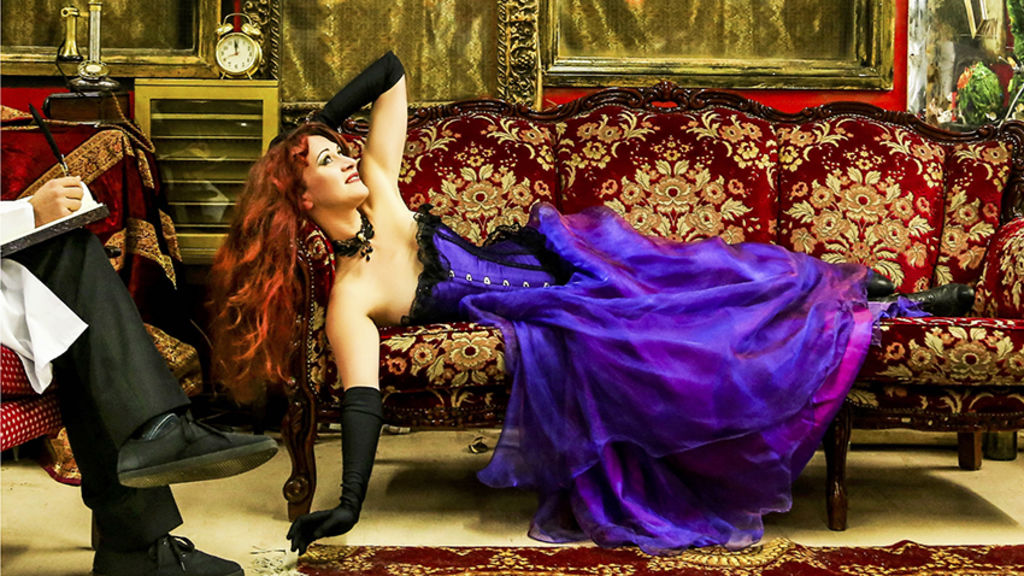