An Exciting Announcement From New Zealand

The Nelson Fringe Festival in New Zealand is making some big changes this year. They have just announced the appointment of a new Director - none other than our very own Co-Founder and Technical Director Giles Burton!

Giles will take over the reins of the six year-old Fringe which is scheduled to take place from 6-15th May.

"In 2021 the Nelson Fringe Festival is looking forward to the future as well as celebrating the past" says Giles. "After 2020 when the festival lost its home to earthquake strengthening and was delayed twice by Covid before going digital, we are taking a development season, looking to help artists develop work and encourage new performers to join our scratch nights. We are also inviting back some of the best received work from pervious years."

Giles’ history with the Prague Fringe goes way back to the late 90’s when he met Prague Fringe Founder and Director Steve Gove while working together at the Assembly Rooms at Edinburgh Festival Fringe.  Steve had had an idea to launch a Fringe in Prague and was looking for a team to bring his idea to fruition. Giles stepped up to the role of Technical Director and has been involved with each and every one of the 19 Prague Fringes since then!

Giles relocated to New Zealand in 2012 and has directed plays around the country. Based in Nelson he founded Nelson Summer Shakespeare (The Comedy of Errors in January 2021), Other work includes Maungatapu, a play about the notorious NZ murderers in the 1860s. He also adapted and directed The Man Who Was Thursday, which opened at the 2018 Nelson Fringe before coming to Prague Fringe. He also ran Nelson Buskers Festival until 2020.

On Giles’ appointment, Steve Gove said “We are immensely proud of our friend and long-term colleague for this fantastic step in his career. Nelson Fringe is very lucky to have him at the helm, as are we to be able to continue working with Giles in the future here in Prague”

Nelson Fringe Festival was born in 2015 with the intention of bringing people together to share, connect, uplift and grow. Dan and Lisa Allan and a dedicated team got it off the ground, using multiple venues around town for a feisty nine-day celebration of workshops and shows. In 2017, Laura Irish took over as Artistic Director, building the momentum over the following years. As for so many, 2020 was a difficult year. First, the Fringe lost their main venue (the Refinery, due to earthquake strengthening), and then just before the Festival, NZ went into lockdown. The Festival was rescheduled for August and finally, a day before opening night, the country went back into lockdown. However, the Fringe triumphed by becoming a virtual online festival. 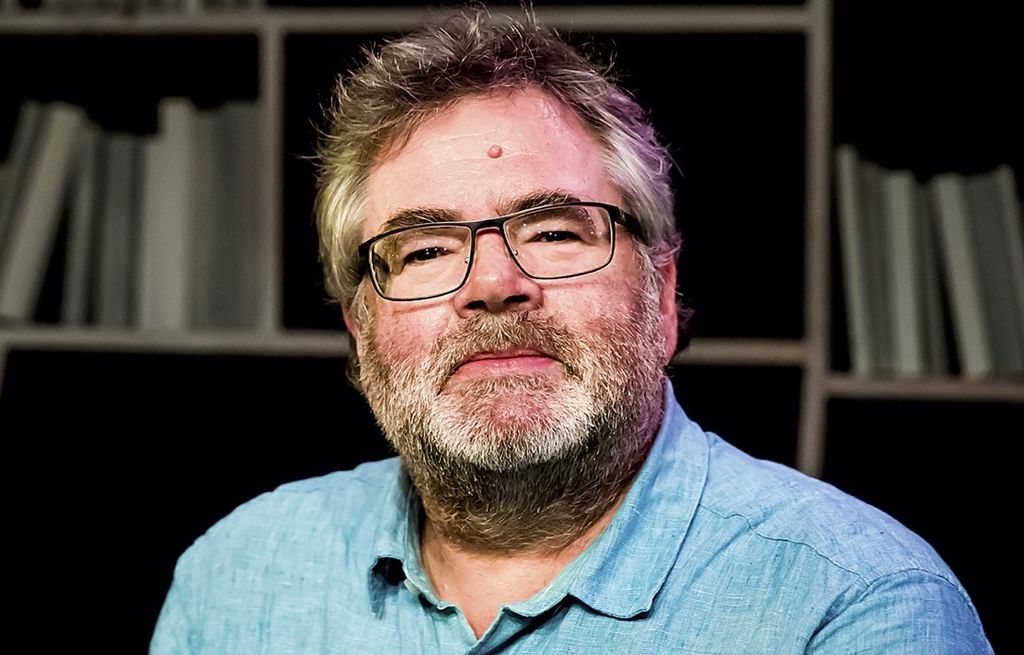