A new feature-length documentary about Fringe legend Jim Haynes will have it's Czech premiere during the festival.

The star of the new documentary Meeting Jim is an embodiment of so many Fringe principles. He travelled across oceans to join the artistic community of Europe in the 1960s. He is known for connecting people across generations, borders and backgrounds. Most importantly, he is universally liked and known for organising a good time.

Jim Haynes has been a driving force behind cultural institutions known across the world. The Guardian once called him “the founder of the social network” for connecting like-minded artists, and his Sunday dinners in Paris are legendary. A small sampling of his lengthy resume includes opening the first paperback bookshop in Britain, co-founding the Traverse Theatre in Edinburgh, underground pop club U.F.O., and the London Arts Lab, helping to launch the first Edinburgh Fringe Festival, and directing the Wet Dream Film Festival in Amsterdam - not bad for a man from Louisiana! 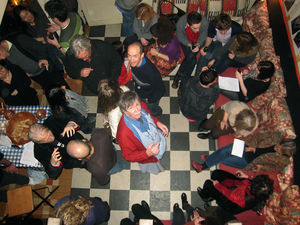 Young Turkish filmmaker Ece Ger decided she had to introduce Jim to the world after attending those epic Sunday dinners. “Spending time with Jim showed me that despite the dark course of events in the world, an optimistic approach is still within reach.” The film includes interviews with his friends, colleagues, and the 85-year-old legend himself.

The feature-length documentary film makes its Czech premiere at this year’s Prague Fringe Festival on June 1, 2019 at Malostranská beseda. According to Jim, “if people could meet each other more easily, the world would become a better place” so feel free to introduce yourself to the person seated next to you in the audience. 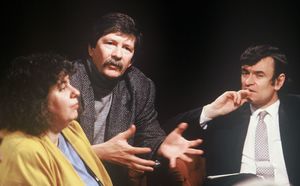 'The Fringe in Prague is just like Edinburgh in the 60s: intimate, friendly, and fun. It's a wonderful festival…' Jim Haynes, Fringe Guru. 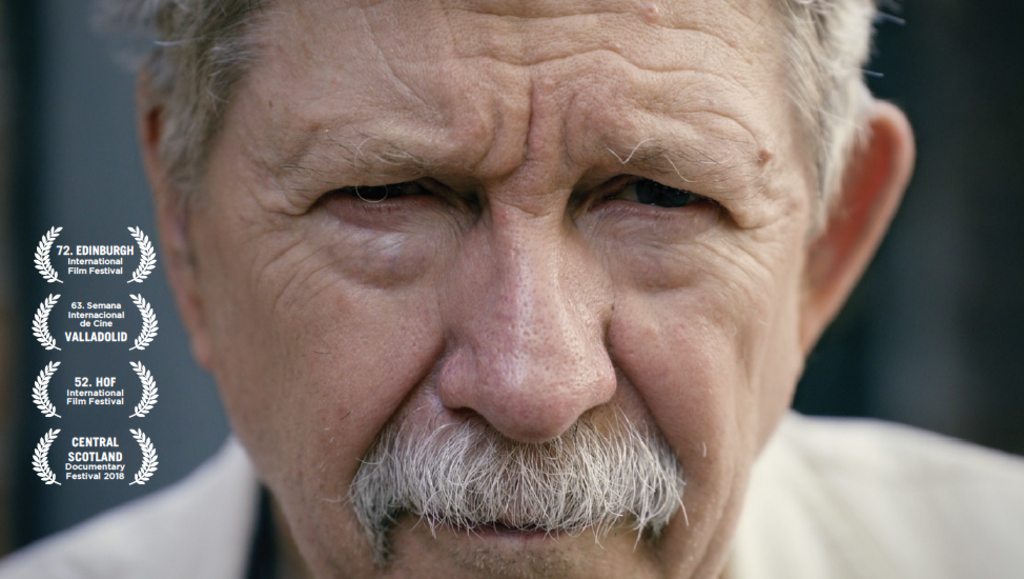