The Book of Sirens 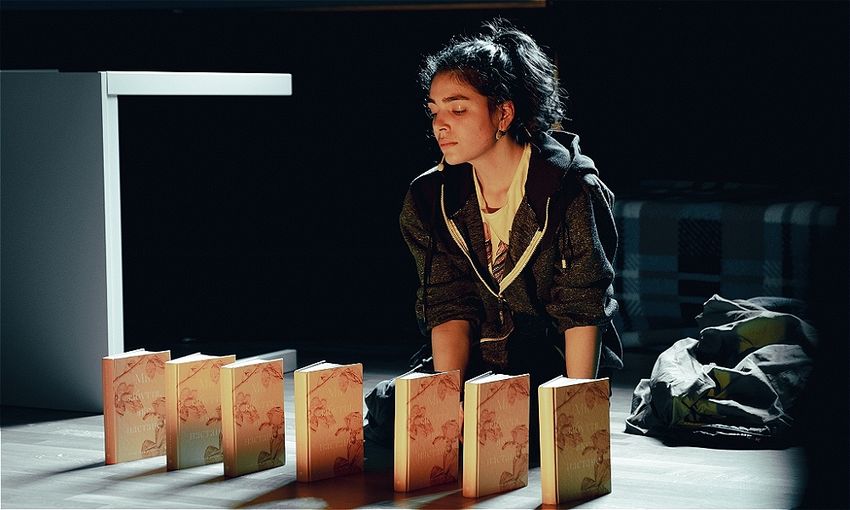 A story that repeats

Based on the book of Markus Zusak ‘The Book Thief’

Performed by a vibrant young theatre company from Kyiv. This production was originally staged in a bomb shelter/theatre in Kyiv in March 2022.

‘Beautiful, moving, this is why we make theatre…’

‘Shattering... a voice of humanity in a sea of madness…’

Returning to Prague after sell-out runs in 2018 and 2019. Award-winning clown/magician, Ewerton...

El Diablo of the Cards 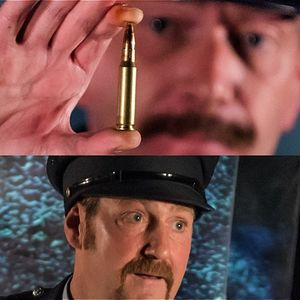 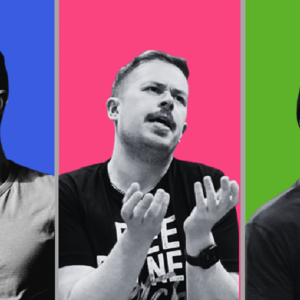 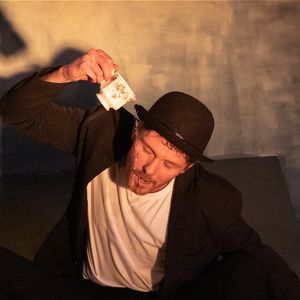 The stories we tell shape our lives. ‘Pass The Hat’ unravels a family history with a busker...