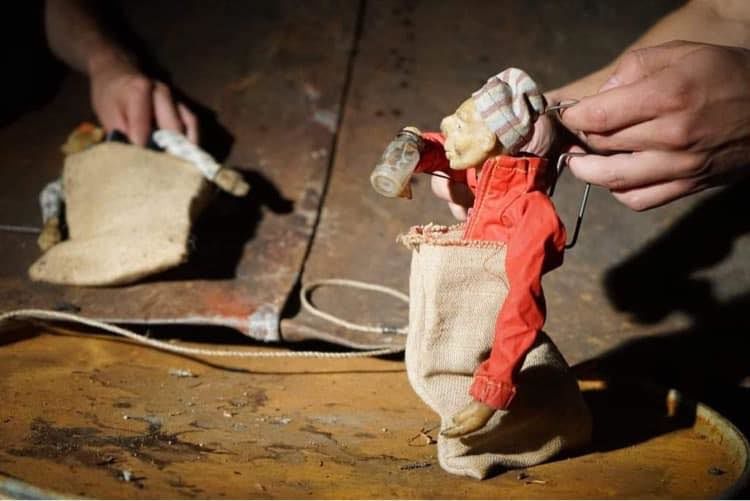 Yoshi has never had to go far from his village. His life was as happy as the life of an old Nepalese bachelor could have been. But then Yoshi’s sister fell ill, and now he is faced with the difficult task of climbing the mountain peaks in order to bring back medicine for his sister. It is a dangerous journey that may well cost him his life.

Written and directed by: Johana Bártová

This show is part of our Prague Fringe Reimagined season of new Czech work. As well as being performed live in the theatre, it will also be filmed in high-quality and live-streamed

The live streams are available to watch free of charge without a ticket. 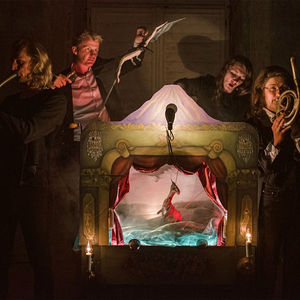 A tragic puppet opera performed on a small but luxurious stage of a baroque theatre. The opera... 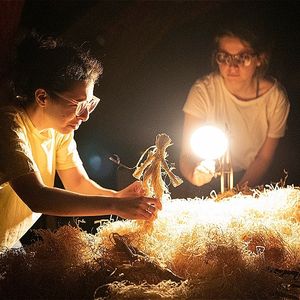 "They say it flew to the Moon. What? The fish? Yes, it really did! My uncle is a fisherman and he... 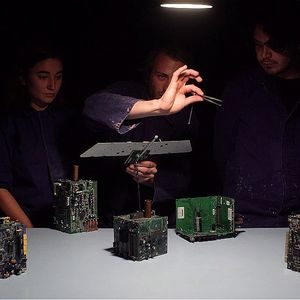 Provocative new drama from an award-winning Irish theatre company.  Growing up in a home surrounded...