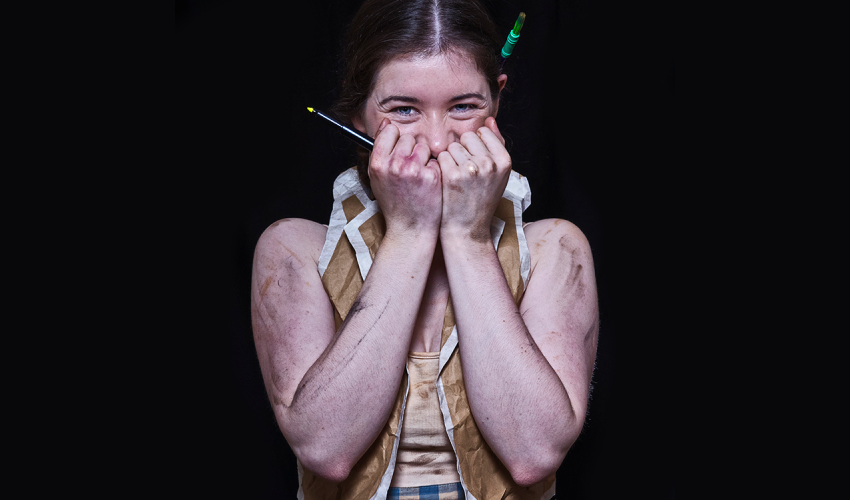 Growing up in a home surrounded by mental health and addiction issues, it’s surprising that Sinéad never realised her family was different until other people pointed it out. And now they never stop pointing it out....

Encompassing elements of Irish folklore, this storytelling performance is full of anecdotes and myth, funny stories and tough home truths. It’s a rollercoaster experience inside a fun (if slightly traumatized) Irish woman’s brain.

Created and performed by Sinéad O'Brien

Sinéad O'Brien is a wandering Storyteller and Theatre Maker from Ireland. Following countless shows in Fringe Festivals across Europe and after working as a Storyteller in Ireland’s National Leprechaun Museum, Sinéad found herself working as the Resident Storyteller for a 130 year old anti-poverty charity in London’s East End. Sadly, Brexit ripped her away from her attic room overlooking the site of Jack the Ripper’s first murder and her work with the last true Cockneys of London and sent her wandering again across Europe. So far Amsterdam has been very kind to her.

Previous work from Octopus Soup Theatre has been described as:

'Brilliant... intriguing and captivating... it’s easy to see that Octopus Soup theatre are going to explode in the next few years' **** (The Voice.)

'Utterly charming, a delight from start to finish' (Meg.ie)

Supported by The Arts Council of Ireland and Limerick City Council.

An homage to immigrants worldwide. Following a critically acclaimed run at the 2019 Edinburgh...

Notes from Shetland to Shanghai 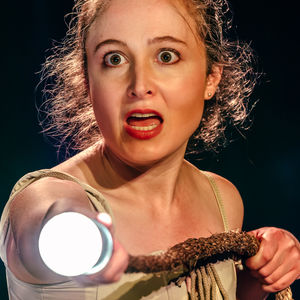