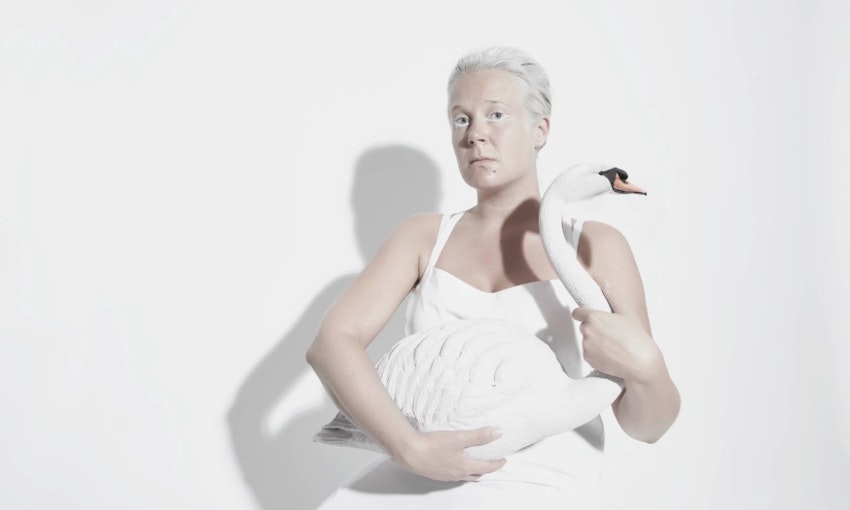 Multi award-winning true crime meets Swedish noir, in a modern fable about the Stockholm woman who in 2011 was found living with 13 swans. 'You get more love from a swan than you'll ever get from another person'. Who was she, living in the periphery?

In 2011, the police forced entry into a 25m² apartment in Stockholm, after the neighbours reported a stench. When they entered, they found 13 living swans. The news reports about the woman who lived there have since been an urban legend amongst Stockholmers, as no names or pictures were ever published.

Internationally acclaimed HUNCHtheatre invite you into the manic mind of Pechorin as he turns...

A Hero Of Our Time