The Evil in You 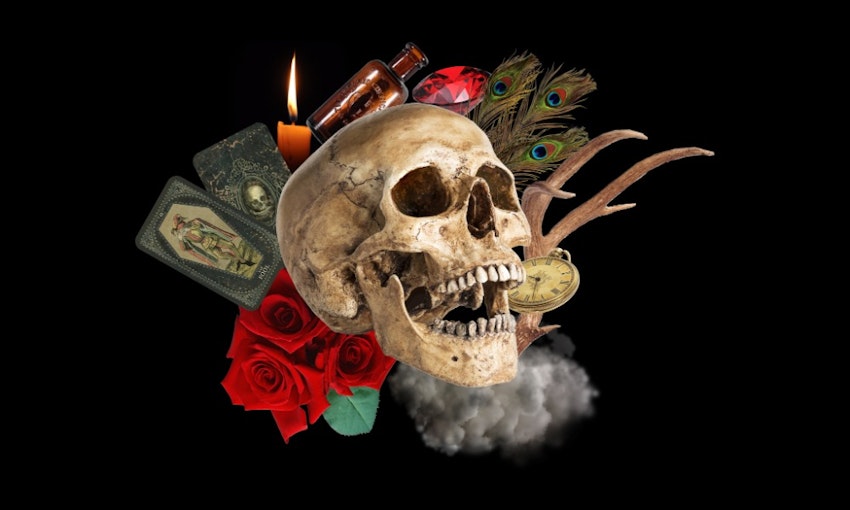 Come to our evil lair and embrace your dark side with an hour of horror character comedy that will make you scream with laughter and fear in equal measures. Comedian Isa Bonachera returns to Prague after a successful run in 2019.

The Ghoul was created by a necromancer during the Renaissance using body parts of men and women. Since then, it has been stuck between male and female, between death and life, between good and evil, between scary and stupid.

It's magic hour at the Custard Club but something’s wrong, nobody wants any custard. Everyone is...

BBC New Comedy Award finalist Isa Bonachera is back with an hour of stand-up about recovery,...

Are you an over-thinker? Then this is the comedy show for you. Award-winning British comedian Simon...

Simon Caine: Every Room Becomes a Panic Room When You Overthink Enough

Born and raised by wolves in Finland, Rebecka Vilhonen makes every possible joke about the North and...