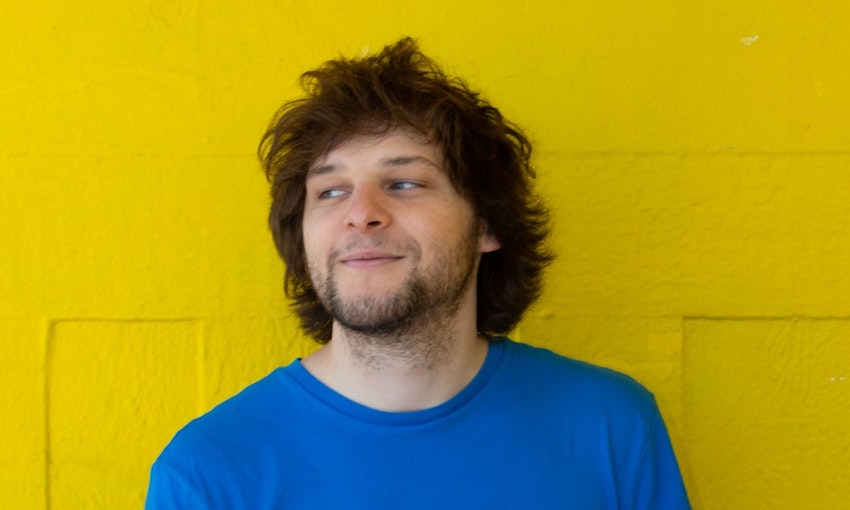 A rising star of the UK comedy circuit, Jake makes his debut at the Prague Fringe with a show about love, change and a life-sized cardboard cut-out of Danny DeVito.

Three bakers, one bakery! Dough up the walls, flour in your eyes. Join The Latebloomers, multi-award...

David McIver returns to the Prague Fringe with another absurd and silly character comedy show. This...