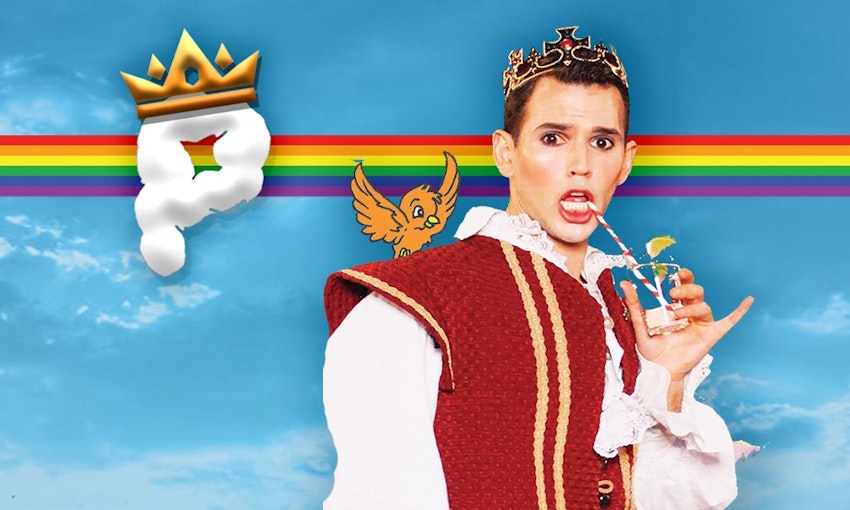 'Once upon a time in a Kingdom Far Away,

★★★★ 'Endlessly entertaining' (The Spy In The Stalls)

A dreamlike journey through human rights issues with a lens stolen from Kafka. Episodic and...

Travelling Through Life by Dan Horrigan

This dystopian battle between a woman and an answering machine questions the effects of new...