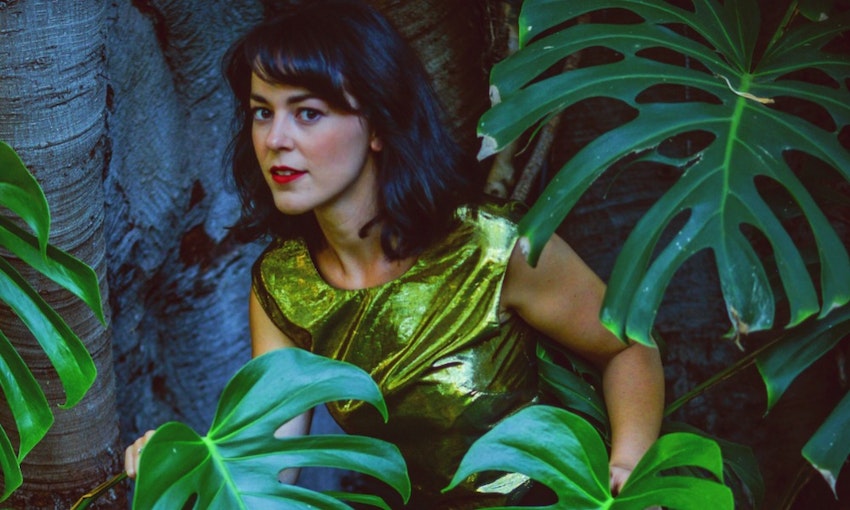 With wit, vivacity, and whip-smart intelligence, award-winning actress and clown Britt Plummer is tackling femme issues with both sincerity and humour in this charming blend of physical comedy, satire and storytelling.

'Meet the Chameleon, Britt Plummer. If you don’t know who this is yet, then pay attention - Plummer and her work are in a class all their own!' ★ ★ ★ ★ ★ (Fourth Wall Media)

'Delightfully, humorously, and shrewdly exploring gender and identity, Chameleon is a show of complexity and salience.' ★ ★ ★ ★ (Gutter Culture)

Big Ben chimes 13, the statue of Winston Churchill awakes, descends from his plinth to entertain us,...