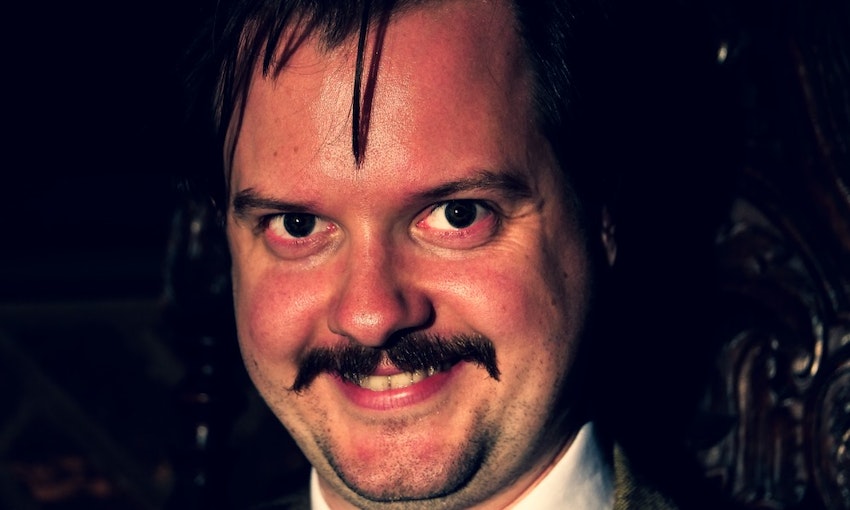 Andy Barr presents a collection of jokes, poems and thoughts from his time in comedy (a career subsidised by school admin). Barr is an award-winning comic, an 'off-key delight' (Skinny) whose 'comic timing and gestures are impeccable' **** (List).

‘He is a funny boy.’ (Tim Key, iNews Picks of the Fringe)

Are you an over-thinker? Then this is the comedy show for you. Award-winning British comedian Simon...

Simon Caine: Every Room Becomes a Panic Room When You Overthink Enough

BBC New Comedy Award finalist Isa Bonachera is back with an hour of stand-up about recovery,...

David McIver returns to the Prague Fringe with another absurd and silly character comedy show. This...