An award-winning shadow-puppetry piece about how love and strength can overcome bad fate. Inspired by an ancient Indian tale from the Mahabharata, this show tells the story of princess Savitri who sets her husband free from Death herself.
The scenes, moving shadows on a wide paper screen, are accompanied by the sound of unconventional hand-made musical instruments played by the narrator. The show draws inspiration from oriental theatre and creates an original form itself. Since its creation, it has been successful at festivals both in the Czech Republic and abroad.

Followed by an after-show discussion with the creators. More details here. 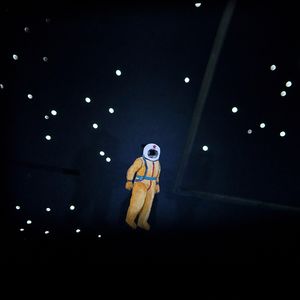 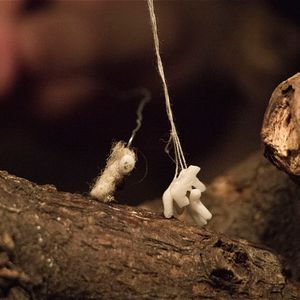 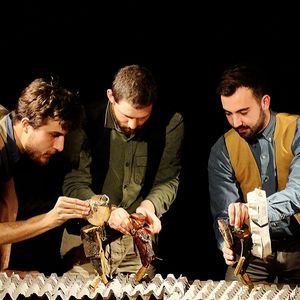 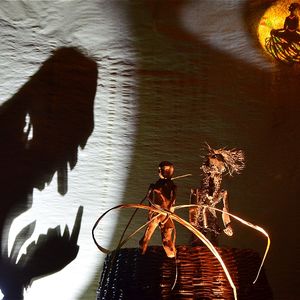