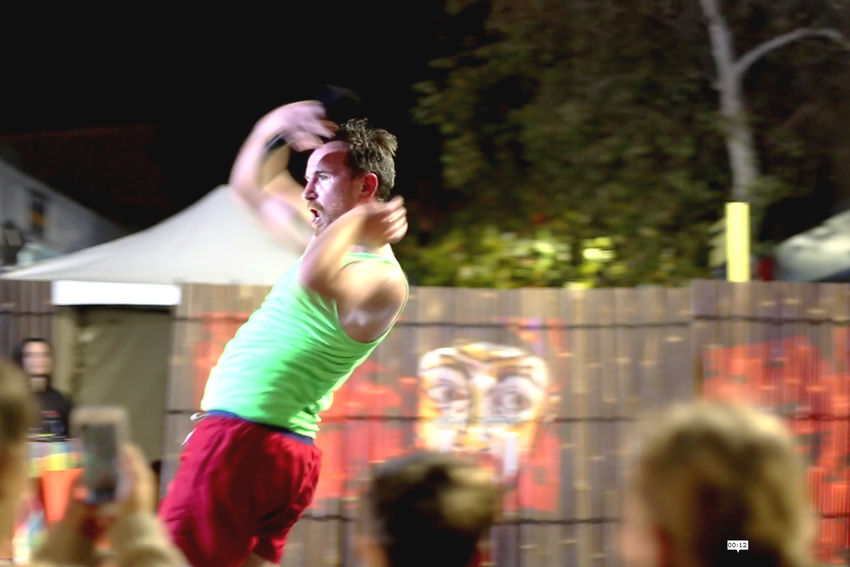 Tomás Ford brings his hilarious comedy nightclub Crap Music Rave Party back to Prague for one huge night.
Request any song you want, as long as it sucks - Tomás will play it while hyperactively clowning, changing between stupid costumes, lipsynching terribly and... uh... putting as many carrots in his mouth as he can.
It's been a hit around the world, selling out around Australia, New Zealand, the UK and, back in 2015, Prague Fringe! He's planning a superspecial hour and a half full of extra-fun bad ideas.
Pop his stream on your telly, get a glass of cheap and nasty alcohol, and let your lounge room temporarily become the worst nightclub in the Czech Republic.
Pojďme společně pártyyyyyyyyy!!! 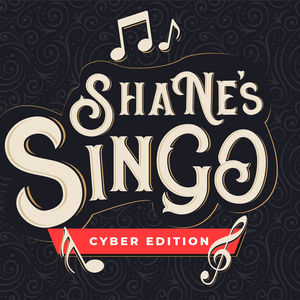 It’s bingo but with a lockdown, musical, cyber twist. Back by popular demand, it's the incredibly... 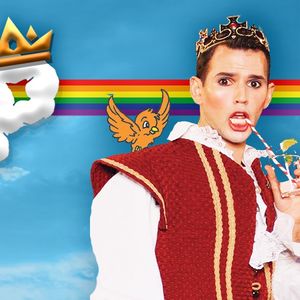 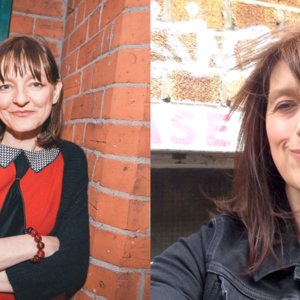 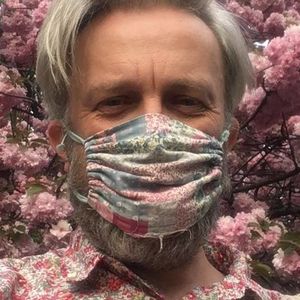