What Is Fringe, Anyway?

Never been before? Don't know what to expect? Here's the lowdown on what Fringe is all about.

fringe (adj.): “the outside edge; not the main part”

Fringe festivals find their roots in Edinburgh, Scotland in 1947. A small, bold group of theatre companies decided to crash the Edinburgh International Festival and perform in the surrounding areas. These artists weren’t worried about following the rules or maintaining theatrical norms. They were driven to build a community where all types of audiences and artists were welcome.

This spirit remains at the heart of the worldwide Fringe community today. The Edinburgh Fringe Festival has grown from those eight initial companies to thousands of performances over a three-week period. And Fringe didn’t just get bigger, it’s gone global. There are Fringe festivals from Perth, Australia to Paris, France; from Bergen, Norway to Brighton, England.

Prague joined the landscape in 2002, with this year marking the 17th annual Prague Fringe Festival. The initial audience of around 400 has expanded into more than 7,000 attendees from around the world witnessing more than 200 performances. The Prague Fringe team was also a founding member of the World Fringe Alliance, where some of the largest Fringe Festivals in the world share resources, best practices, and ideas to ensure that audience enjoyment remains a high priority. 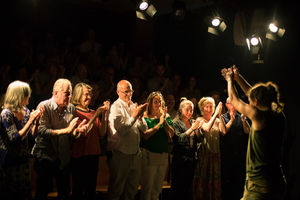 So, what does all of this artistic freedom actually look like? Our official description states:

“Prague Fringe is a nine-day performance festival showcasing the work of hundreds of artists from all over the globe in a variety of traditional, and some not-so-traditional(!), venues in the historical centre of one of the world's most beautiful cities.”

Some things you can count on:

- All performances are either English-language (many ‘Easy-English’) or non-verbal (which is always noted in the program). This helps maintain accessibility to an international audience of both locals and tourists.

- The audiences aren’t the only international element. Performers come from around the world (e.g. USA, Norway, Italy, England, Switzerland, and Australia) to perform their work in the Czech capital.

- The venues are part of the show. The historic Malá Strana neighbourhood, located underneath the Prague Castle, provides a magical backdrop of cobblestoned streets connecting a variety of intimate spaces.

- The ideas are diverse. Theatre, comedy, dance, music, family-friendly entertainment and risqué topics fill the pages of the Prague Fringe programme. With storytelling about relationships, politics, fantasy, and just light-hearted fun, there is something for everyone.

- The shows are brief. Fringe isn’t about seeing one show, it’s about experiencing variety. With average running times around an hour and most venues within walking distance, it is entirely possible to see multiple performances in a single evening.

- The community is close-knit. Fringe doesn’t stop when the curtains close for the night.  The Fringe Club hosts after-hours events for audiences, performers and staff to interact. This is where the Fringe community meets to drink, dance, and discuss the shows they’re most excited about.

- The price is affordable. With advance tickets from just 150 Kč (under €6), discounts for students, and passes available for multiple performances, the Fringe can offer hours of entertainment for the average price of a single ticket in most capital cities.

But the best way to truly understand Fringe is to experience it. Here’s a look back at the 16th Prague Fringe Festival in 2017. 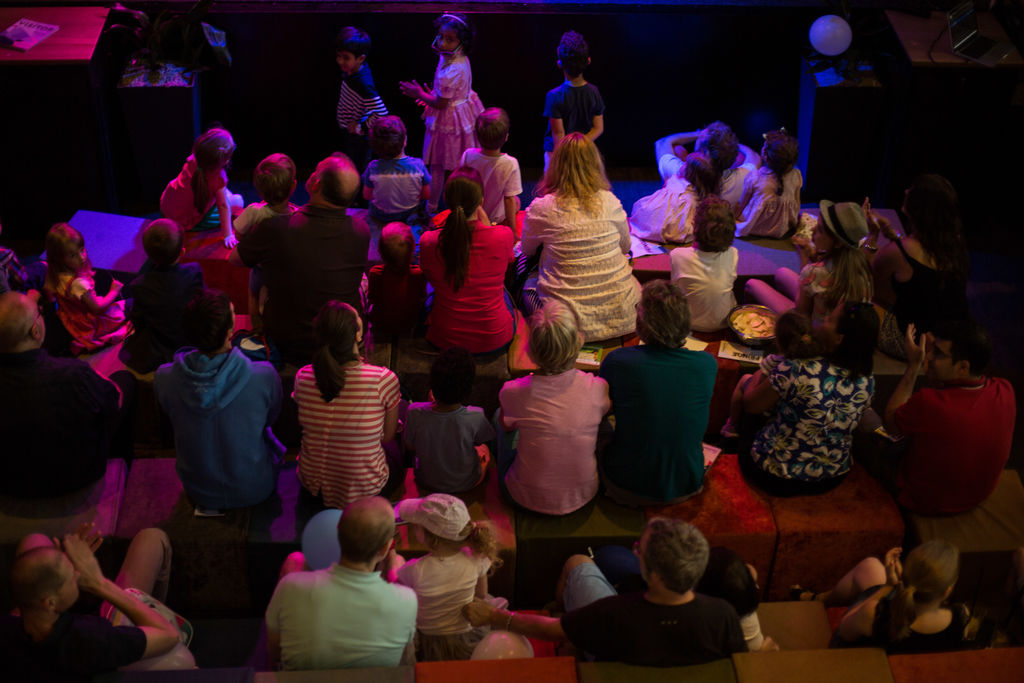