It is with great sadness that we learn of the passing of one of the dearest members of our extended Prague Fringe Family, Mr Michael McEvoy, actor and friend.

Audiences here in the Czech Republic have enjoyed his Kings and Clowns, his Orwell and his Machiavelli, to name but a few.  He has performed at more of our festivals than any other actor, offering wonderfully captivating, humorous but also scholarly insights in to his characters which he pitched to perfection.

Reader, this is not the only reason our dear Michael is Legend.  Always the last man standing in our Fringe club (and remember licensing laws are VERY relaxed here in Prague), when younger fellows called it a night or a morning, Michael could still be found waxing lyrical, beer or red wine in hand before taking a two-hour bus ride back to his digs!

And marketing, marketing? Social media be damned! Michael was a consummate professional when it came to marketing his shows old style. We shall remember him working every queue, handing out his flyers, engaging potential audience members with charm, intelligence and humour…if you had what Michael had when it came to promoting his shows you would certainly bottle it! We used to joke that when he arrived in town the festival could begin!

In 2014 we awarded Michael with the 'Spirit of the Fringe' award on his 7th consecutive Prague Fringe appearance for his gentle effective and tireless promotion work, his legendary stamina in the Festival Club and his support of other performers. He had been planning to return to Prague in recent years in a directorial role with a new piece entitled Antigone Alone, sadly it never came to fruition.

Over the years, Michael built up quite the following with Prague Fringe audiences and made many friends that will forever remember him fondly. We send love and best wishes to his family, and rest assured we shall raise a glass to the most charming of men at our next festival. 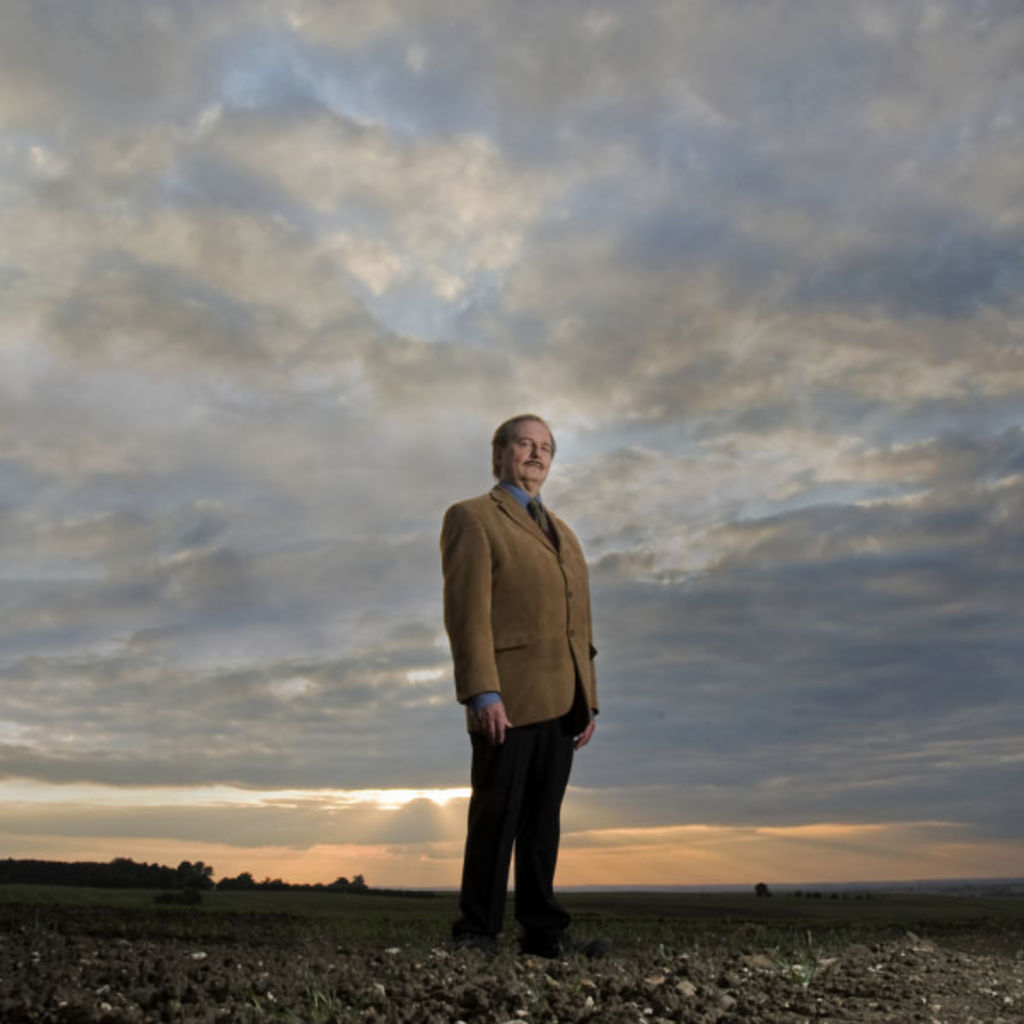